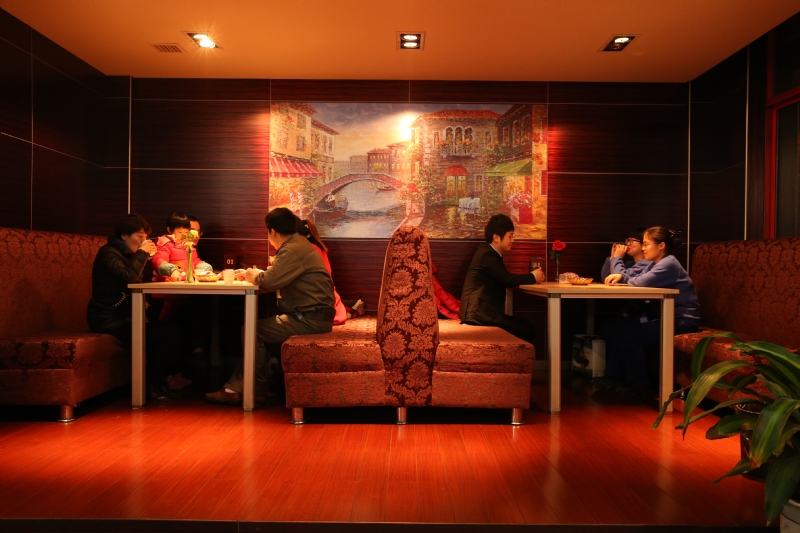 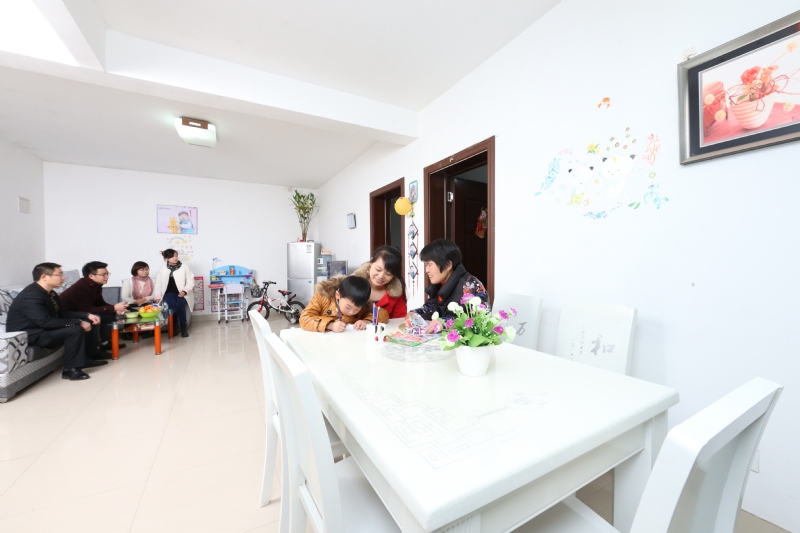 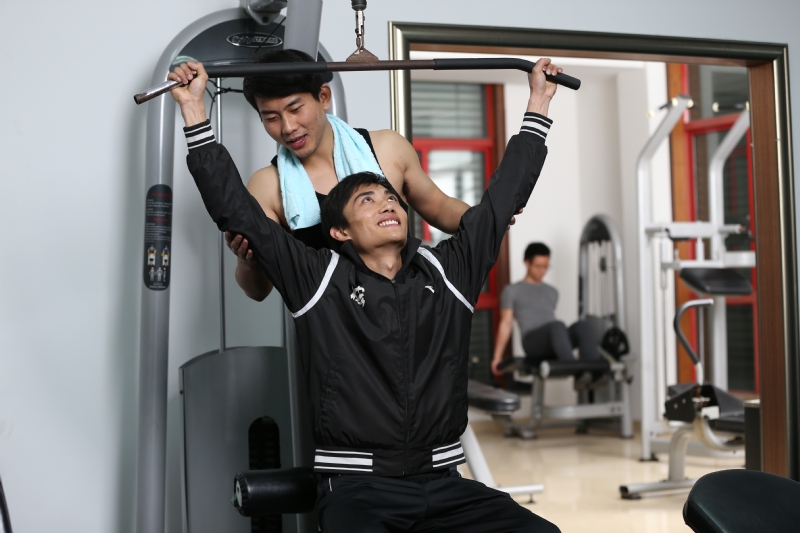 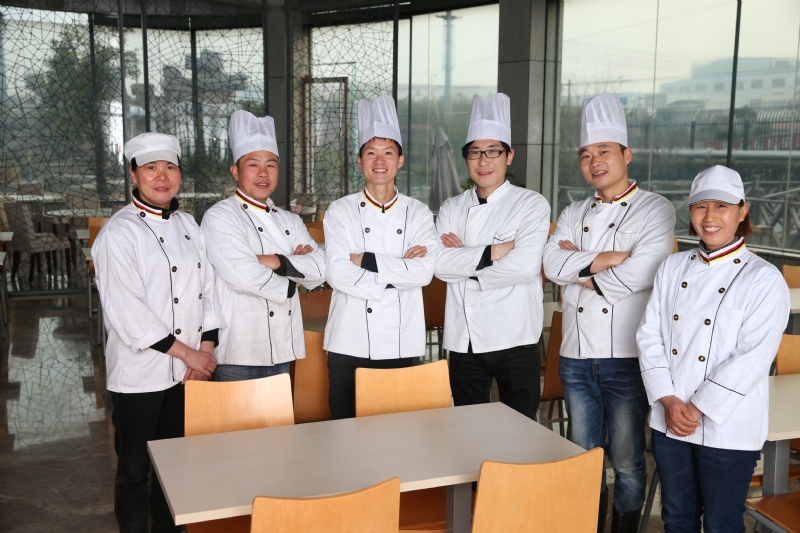 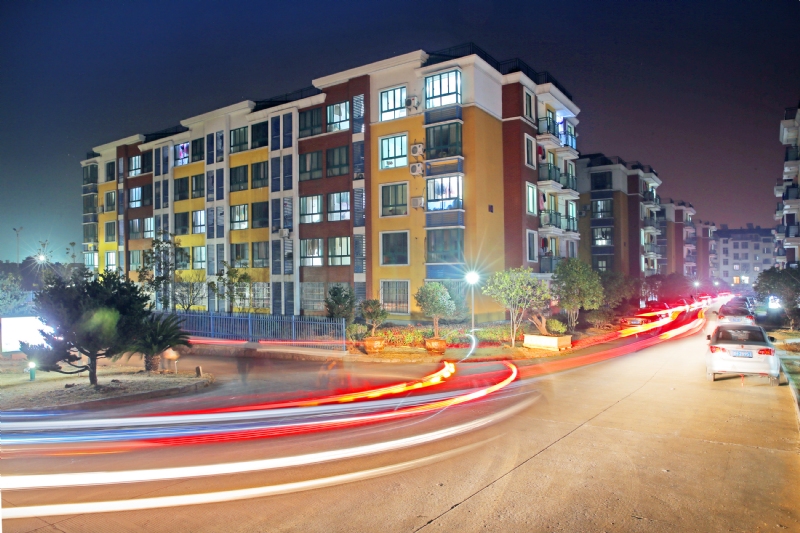 KINGDECOR is always advocating family culture, treating everyone in company as a family member.

Home, is a warm harbor, bring family members back to peace. KINGDECOR is not only a company, but also a big family in this society. With family culture, KINGDECOR can unite the staffs around tightly, step forward for a same goal, explore the future of KINGDECOR together.

No matter where the staffs come from, as long as they are working in KINGDECOR, they are guaranteed by happiness!